The Brothel – Everything has a price

More than 15 volunteers with an eager to fight prostitution once again worked fully unpaid to highlight that prostitution is a problem that society needs to address.

The film is produced by Macho Films and based on idea and script of NEWLIVES. 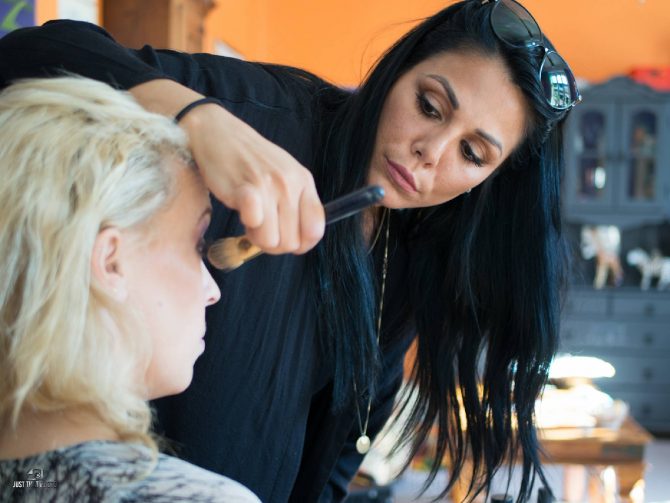 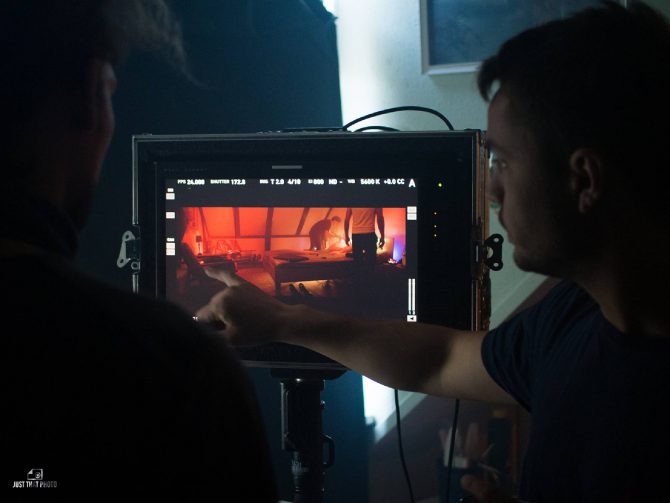 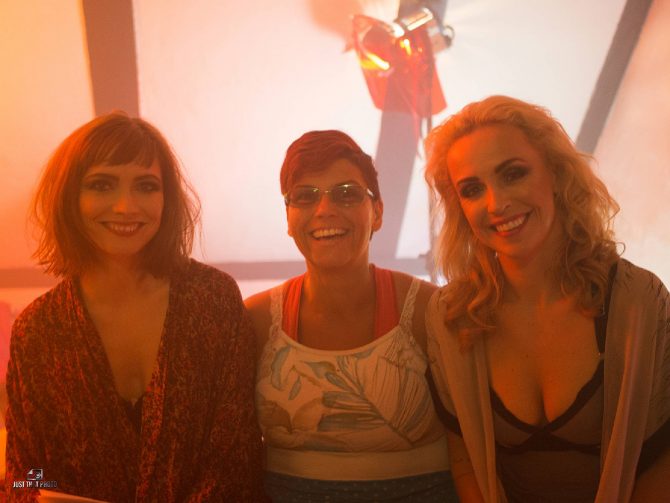