Prostitution is the business of dealing with sexual services, and prostitution is often be a survival strategy for people who lacks alternatives.

As it is the case with all other population groups there is a big difference from one individual toanother individual perception, but based on NEWLIVES’ experiences, we can divide the prostitutes into four groups:

The second group consists of women who occasionally engage in prostitution to supplement their income. It may also be a so called "sugar babe" who on the internet is offering her time and sex for money, gifts or travels etc. via "sugardating". Their motivation will often be similar to the women in the first group, and they are rarely exploited by a third party.

The third group consists of women who were driven into prostitution because of grave economic issues and/or a lack of alternatives. They are often submitted to an extreme form of exploitation from a third party e.g. a pimp.

They are gravely exploited by a third party, who will take all or most of the income the woman makes as a prostitute. This limits the women’s opportunity to get out of prostitution, because they can not achieve economic independence or it is even dangerous to run away. 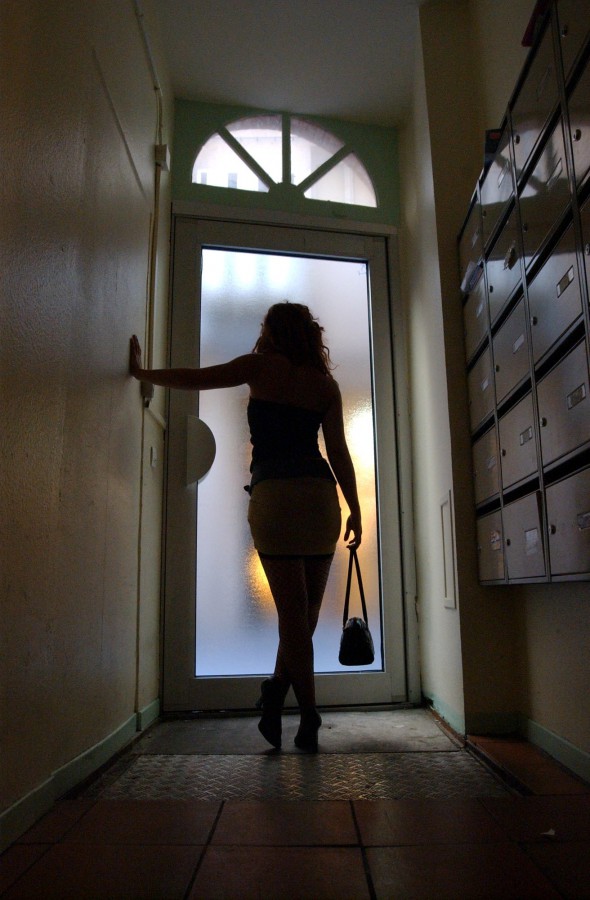